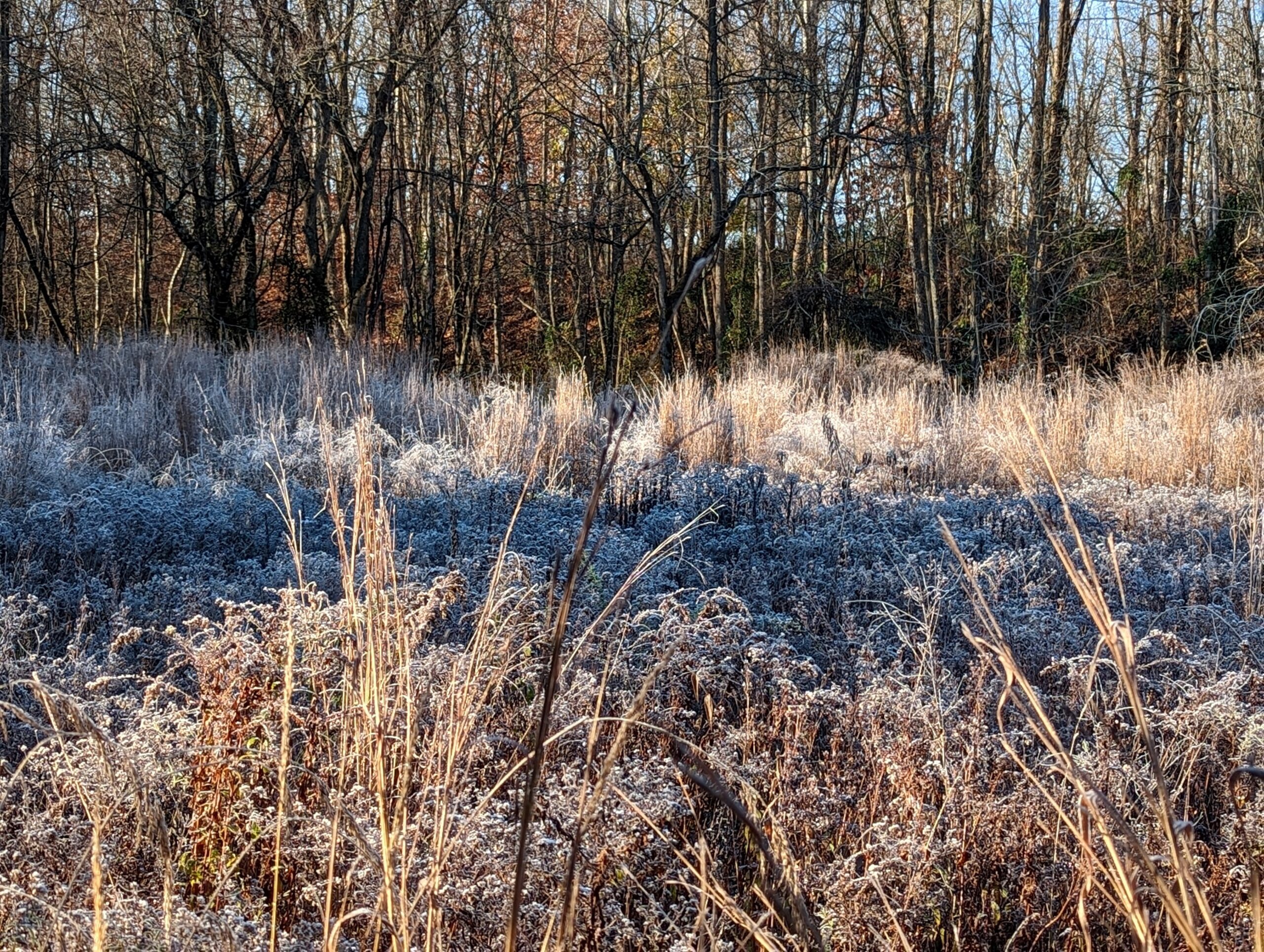 Those First Flakes of Snow

I recently started a new volunteer position for about 12 to 14 hours per week, and I have been able to meet some very special people. I actually look forward to the hours we spend just talking and telling stories when there is downtime as much as I do the actual work involved.

A few weeks ago, some of them asked me about elementary age education, and what the curriculum looks like at a Nature School, where Emma attends. As an addendum to that conversation, one of the volunteers there reminisced about what it was like to be a teacher when he had a classroom full of kids, as he had now been retired for some time.

He told a story of whenever the first snowflakes of the season started to fall outside the classroom, he said at that moment, whatever lesson he was teaching, or whatever new topic they were covering, went out the window. All concentration was lost, and he chuckled, and remarked that “Yeah, once that snow started to fall, especially the first of the season, I couldn’t compete with that!”

What that tells me is that we, even at a very young age, are able to recognize changes in the natural world that are much greater than just the sun rising or thunder crashing. And, they fascinate us. Our ancestors before us recognized changes among them every single day. Knowing your land and the place you lived meant the difference between a plant that could cure your ailment and a plant that could kill you. In some ways, we may have lost some of that awareness, some of that attachment to the land.

Around 2016 I began to notice a new bird in my yard for the first time..

This new bird I took note of was unlike any backyard bird I had ever before seen. It spent most of its time in the air, for one. (Unlike the common feeder birds that I normally saw perched or feeding). It also had the most amazing colored feathers. It was snow white below, and Mediterranean blue above with long tuxedo-like tails. It was stunning. I was amazed to discover that this bird came to my backyard in the Spring, having traveled all the way from Central America!!!!! Let me repeat that, it traveled all the way from Central America.

This bird was my falling snow. From that moment, the view outside my windows and the area around my home became my distraction. It also became my passion. My family joined in, as they too noticed new things like the shapes of leaves. Not just a “tree”, but a white oak.  Shortly thereafter, the area around our front and back yards became our everyday joy. Since that time, I see my backyard and front yard change not with months passing on the calendar. But instead, I notice changes in migration that bring new birds, I notice shadows that cast different lights, and I notice sounds of different creatures creating a host of sounds throughout the day and night. 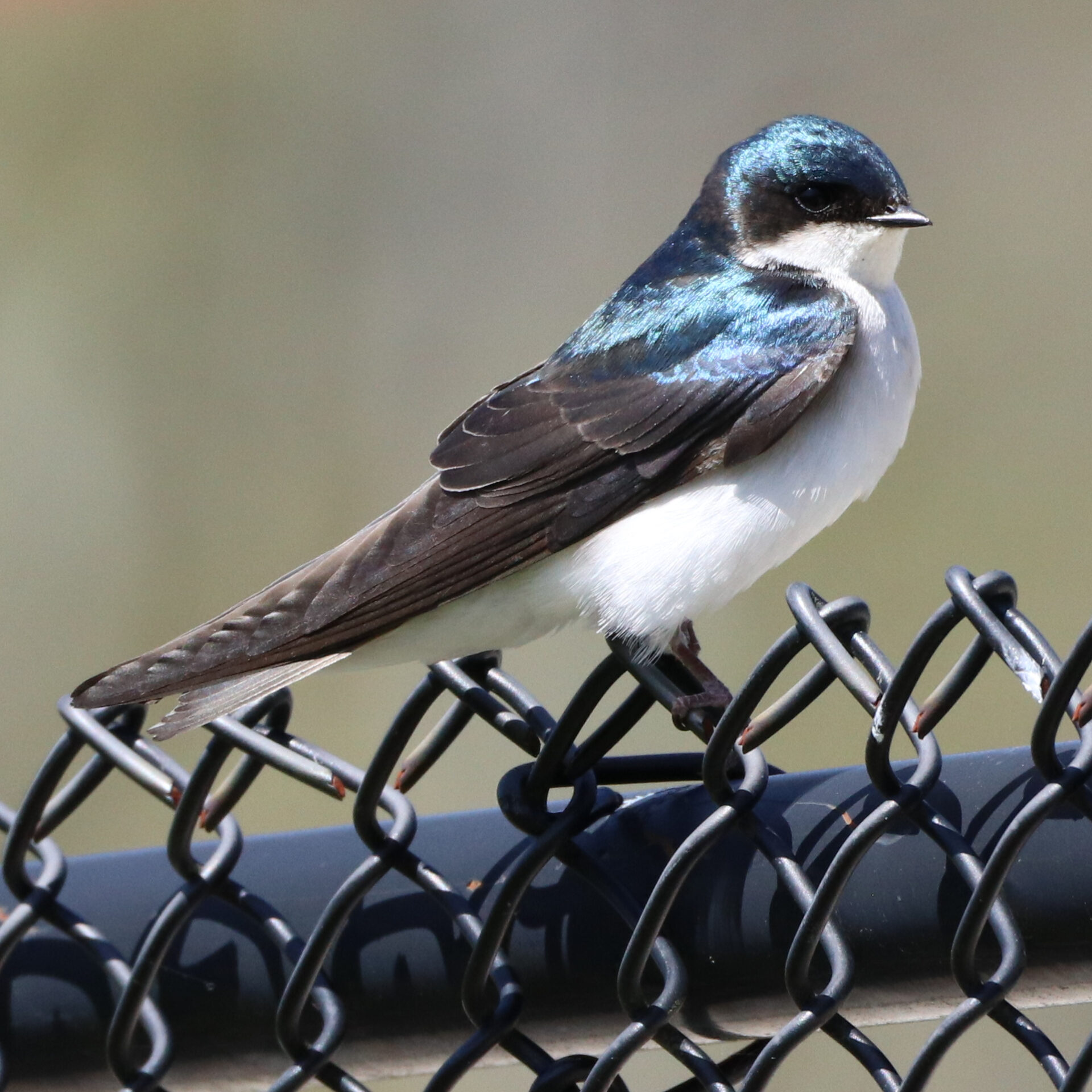 If the tree swallow could find my yard, there were things in my yard that we had that it wanted. We were slowly transforming the landscaping around our yard to berry-producing shrubs and pollinator friendly plants. We were taking care of the area in which we called home. But at the same time, the tree swallow called it home. We had an open area, once a stormwater detention basin with turf to a wildflower meadow with two strategically placed nest boxes in the middle. It was the view from my kitchen window, a view we coined Bird TV. To the tree swallow, it was a nursery and place to raise their young. I provide the prime habitat, and the rent they pay in exchange is insect control and entertainment. And to me, their chortles and sounds they make in flight are the sounds of summer to me. When they leave our yard in mid July, I know it is a only matter of time before the bells of back to school shopping begin to ring.