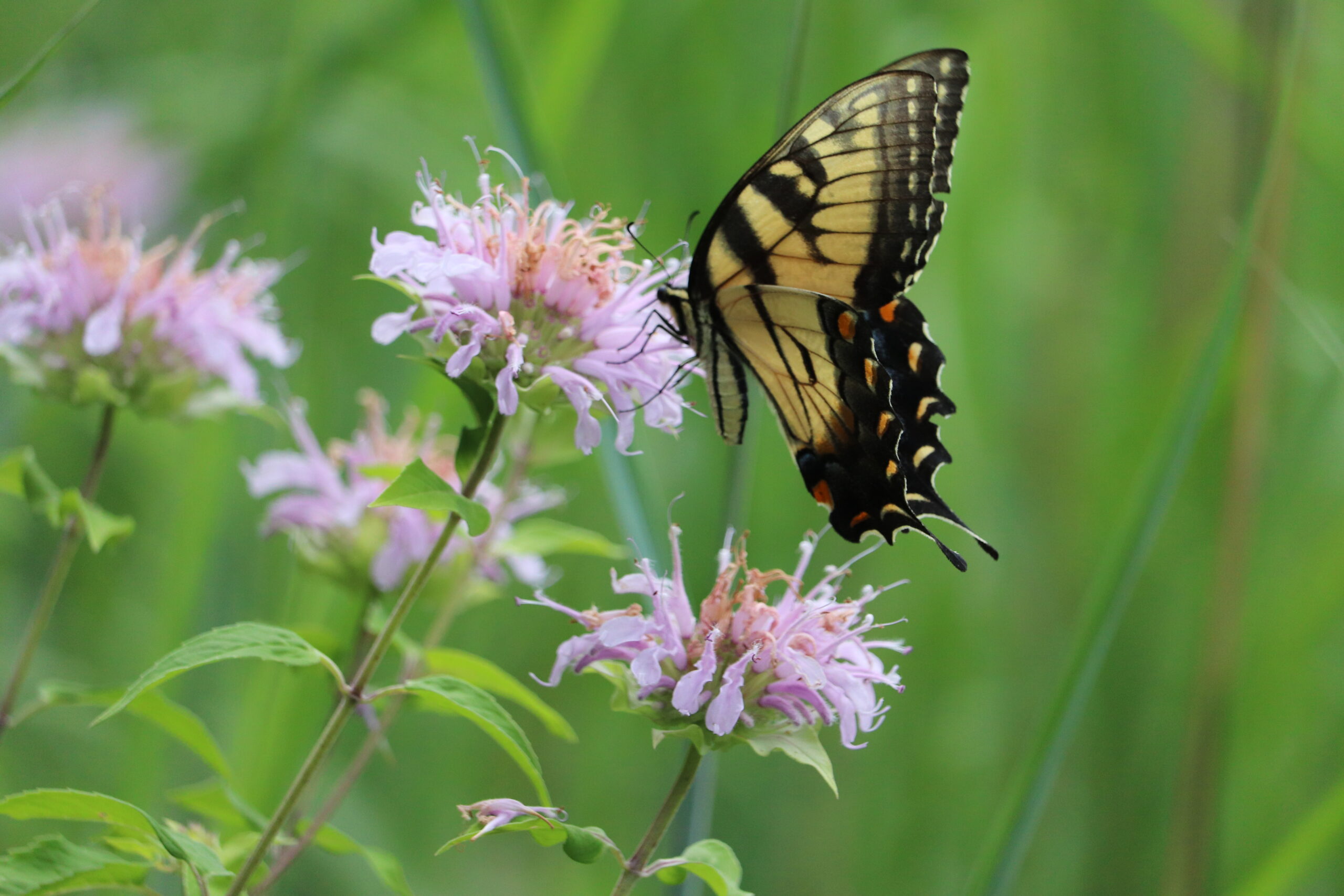 Getting to Know the Natives In Your Backyard, A Month at a Time

I have been witnessing a few monarch fly bys in the last few days, but not nearly on the scale that I should be seeing them. There is no doubt that their numbers are declining, and every time I do see one I get a small glimmer of excitement when they fly around my garden. But there should be more of them, many more of them. 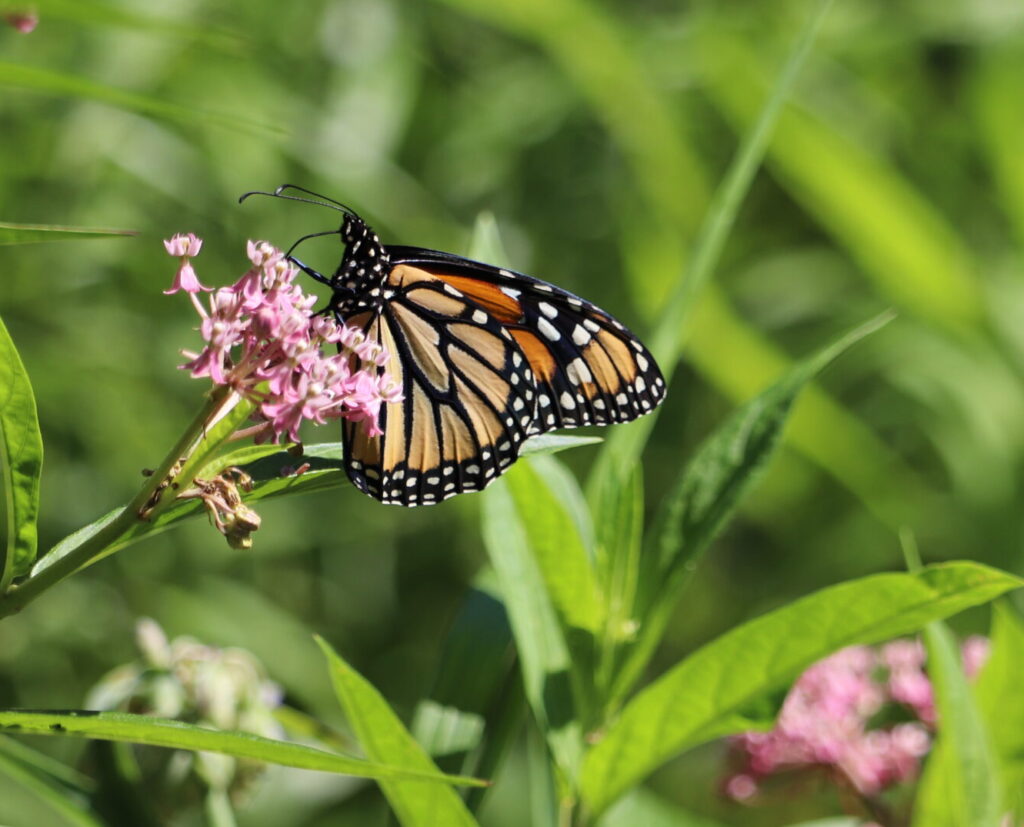 Late June and early July is a quite time in the garden. Most of the spring growth is dying back, but the summer splendor has still not quite reached its point of an explosion of color. In this series of Soon To Bloom, some plants are looking really really green right now, as seen below. But in a few short days, your native plants will be a sea of color. 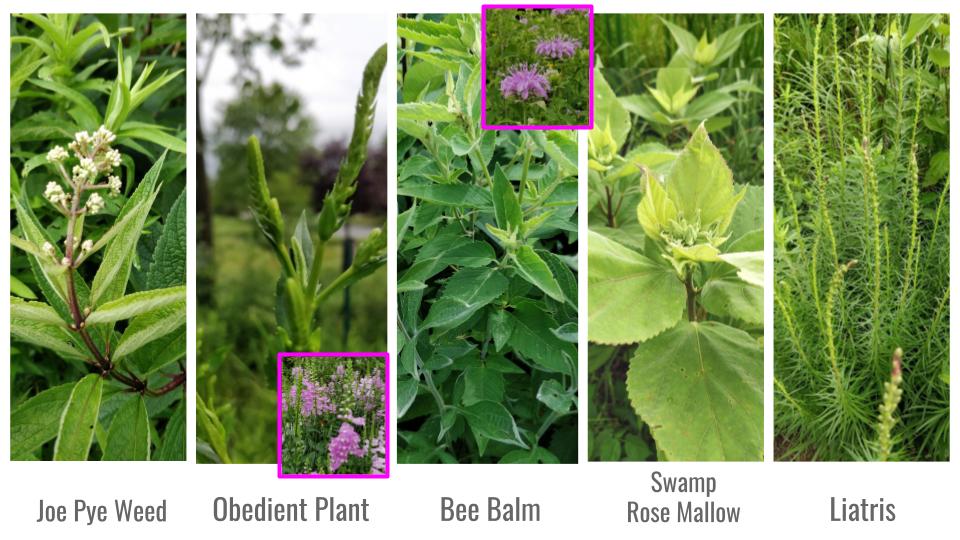 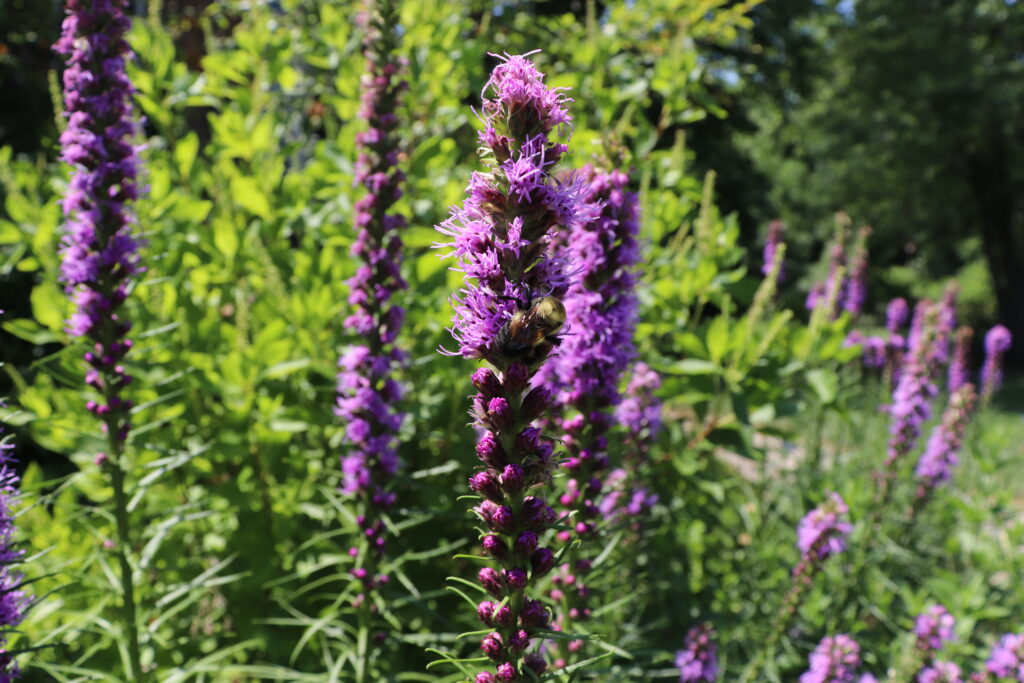 Bee balm in full bloom! (below) 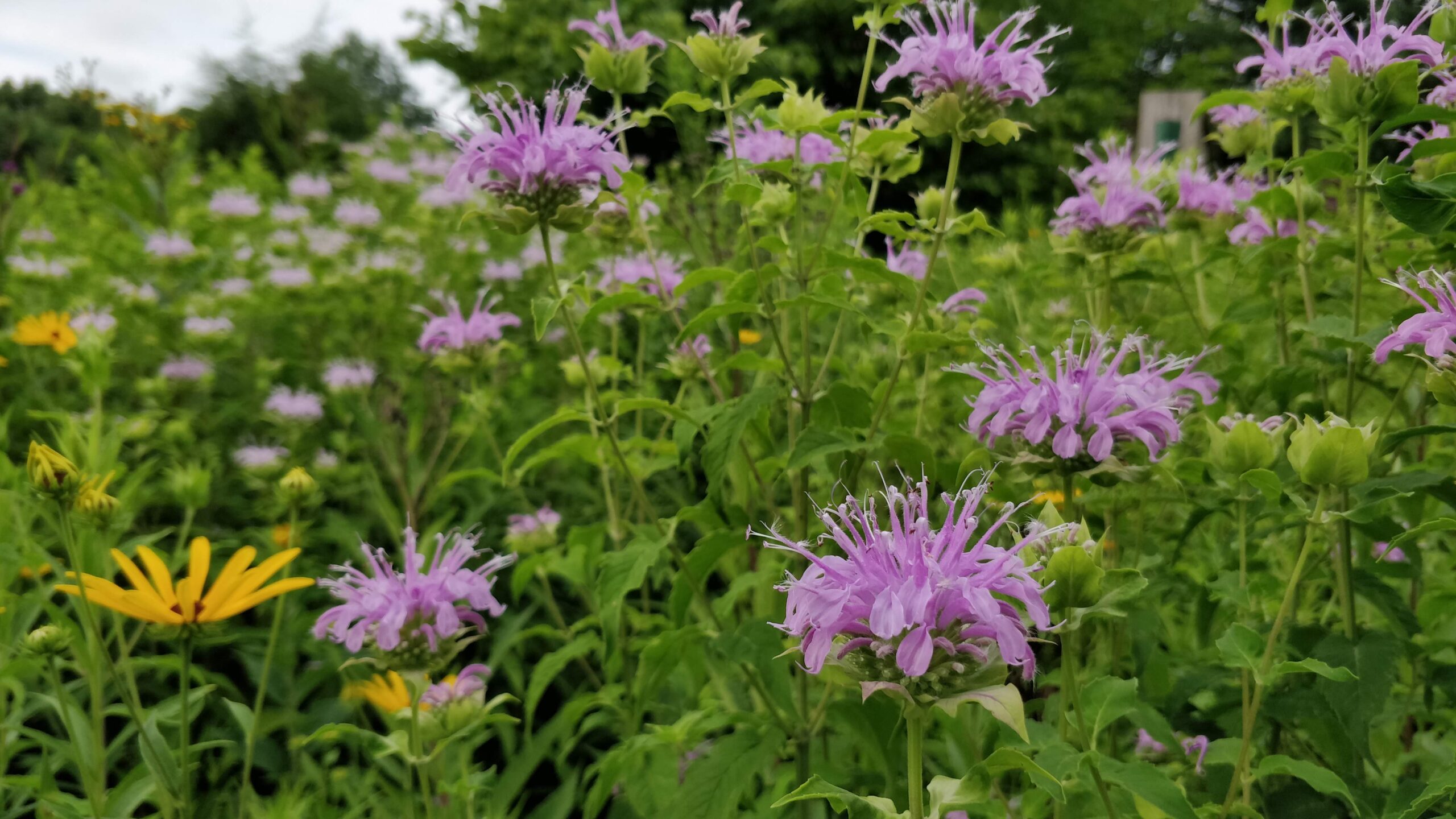 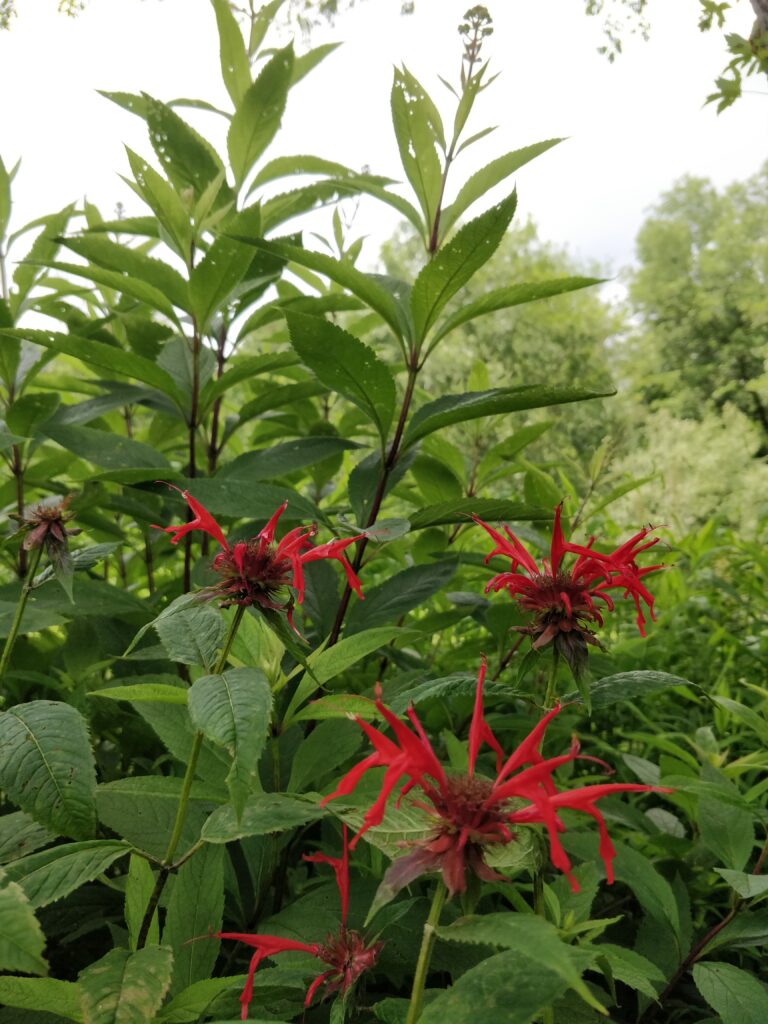 The false dragonhead is a fun little plant (tall though…at nearly 3 feet) you can turn the flower heads in any direction you want, which is where they get the name “obedient plant”. It’s like they are on a hinge. My daughter calls them “turnie-wurnies”. 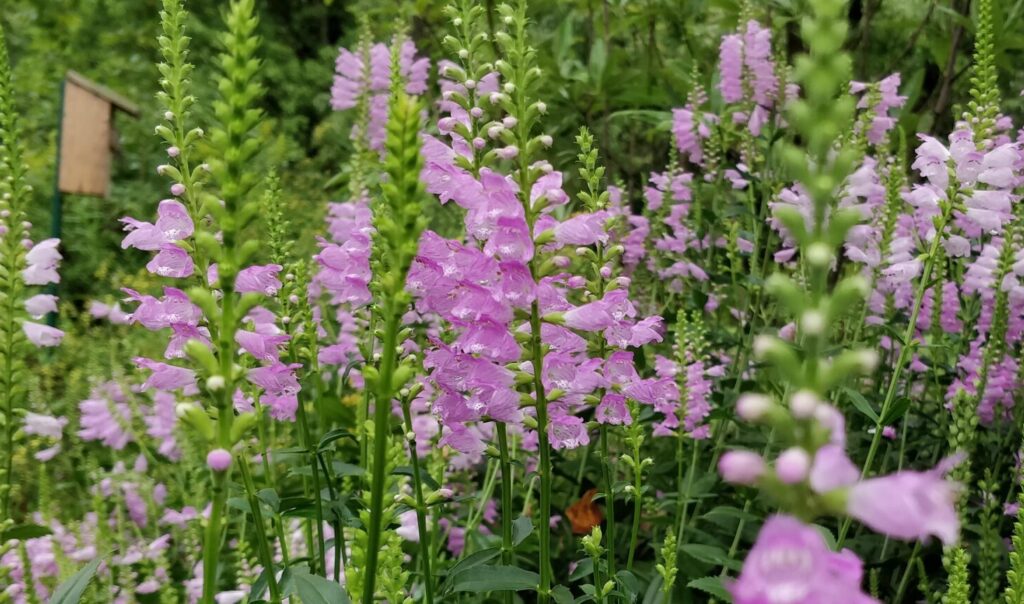 I have them in both a shaded spot and a full sun spot and they both thrive. The one in shade just bloomed about three weeks later than the ones in full sun last summer. Being in the mint family, the deer tend to leave them alone. Though they are the most showy in August, a few blooms hold on strong well into September. Don’t plant them out in the open by themselves though. Of all my plants in my gardens, these ones suffered the most in the high winds of that tropical storm we had in mid summer in 2020. 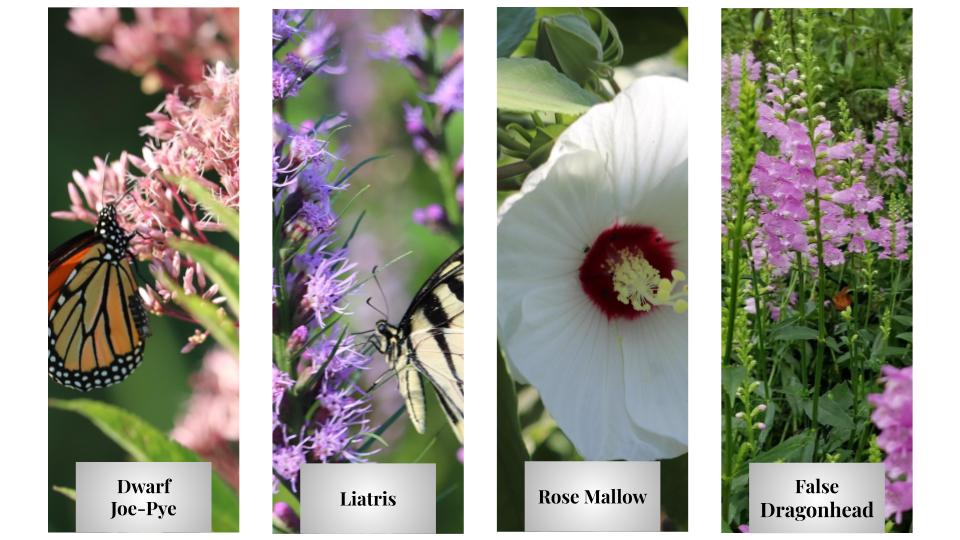 Some…but not all…native plants make wonderful cut flowers too. Experiment to see which ones hold up. You will find that some like being put in a vase more than others.

See you next month in the perhaps the final Soon to Bloom series. Though…there may be one in September too when we begin harvesting some hazelnuts. 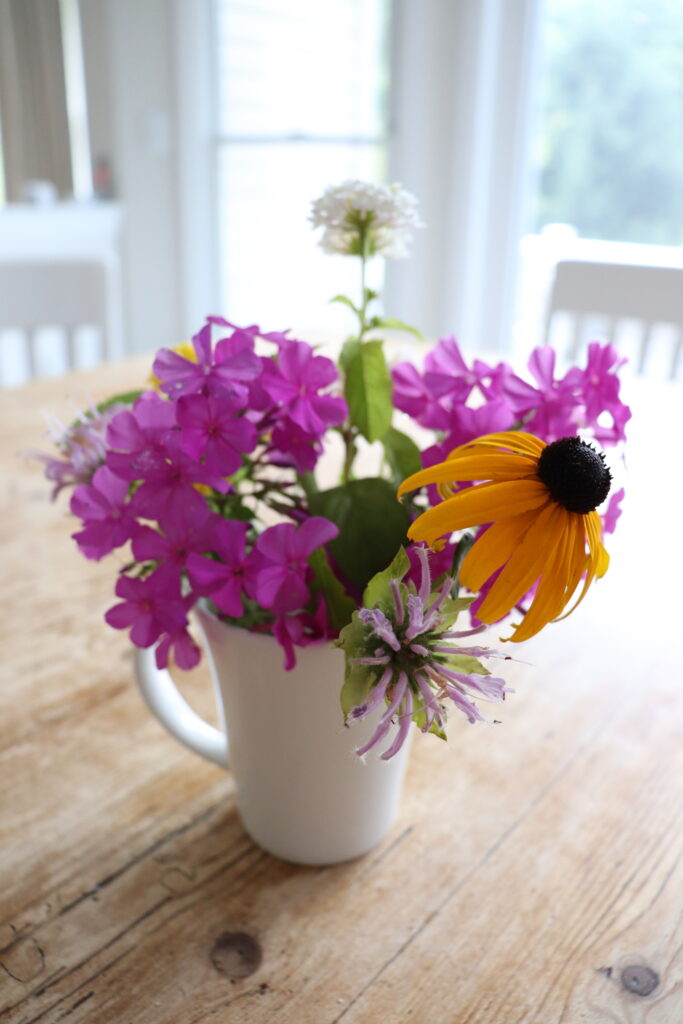 Summer Phlox (shown above in magenta) is another wonderful summer bloomer.