Several years ago there was a shrill scream from down the hall in our house. I ran to my daughter’s rescue as fast as my legs could carry me. As soon as I saw her teary eyes I bent down to her level and asked: “What is it? What’s the matter?” She tenderly replied between the tears: “There’s a mouse in my room!”

Having watched Disney’s Cinderella numerous times in the prior months, I thought for sure she was just seeing things so I asked her what color it was. I was hoping for the response of “he was brown and wearing a green hat and a yellow sweater.” That unfortunately, was not the response I got.

“He was gray” she said. Turns out we really did have a mouse. He was caught the very next day.

Yesterday, while my daughter was eating breakfast, she said: “Mommy, I think I just saw an eagle fly over the meadow.”
I knew better than to ask “What color was it?” 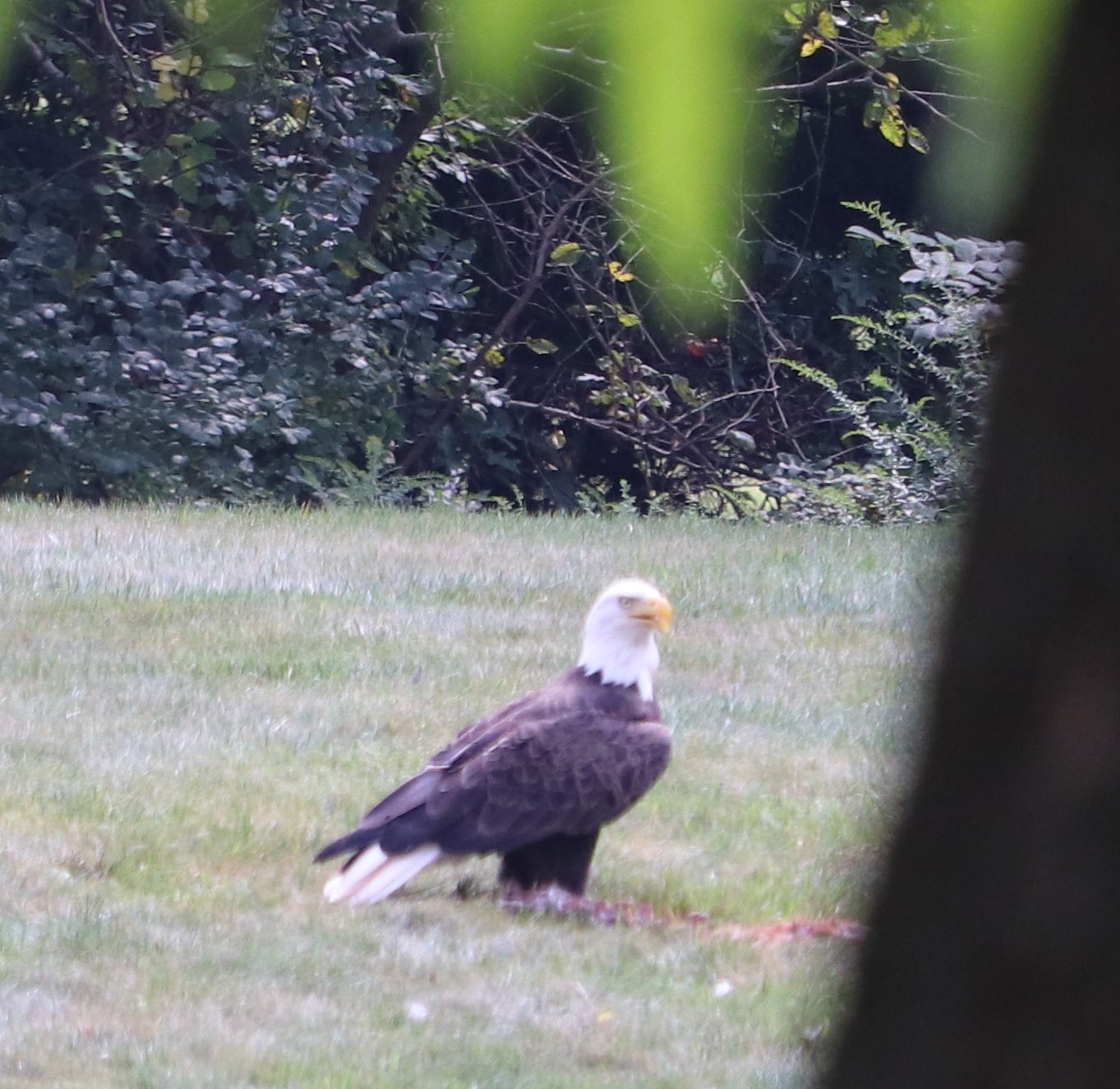 Turns out, we really did have an eagle. We actually had a pair of eagles. They were cleaning up the remains of what I think was a young deer. They were gorgeous and they were huge. But, unfortunately, like most wildlife they were skittish. And flew away before I could get a really amazing shot of the both of them. 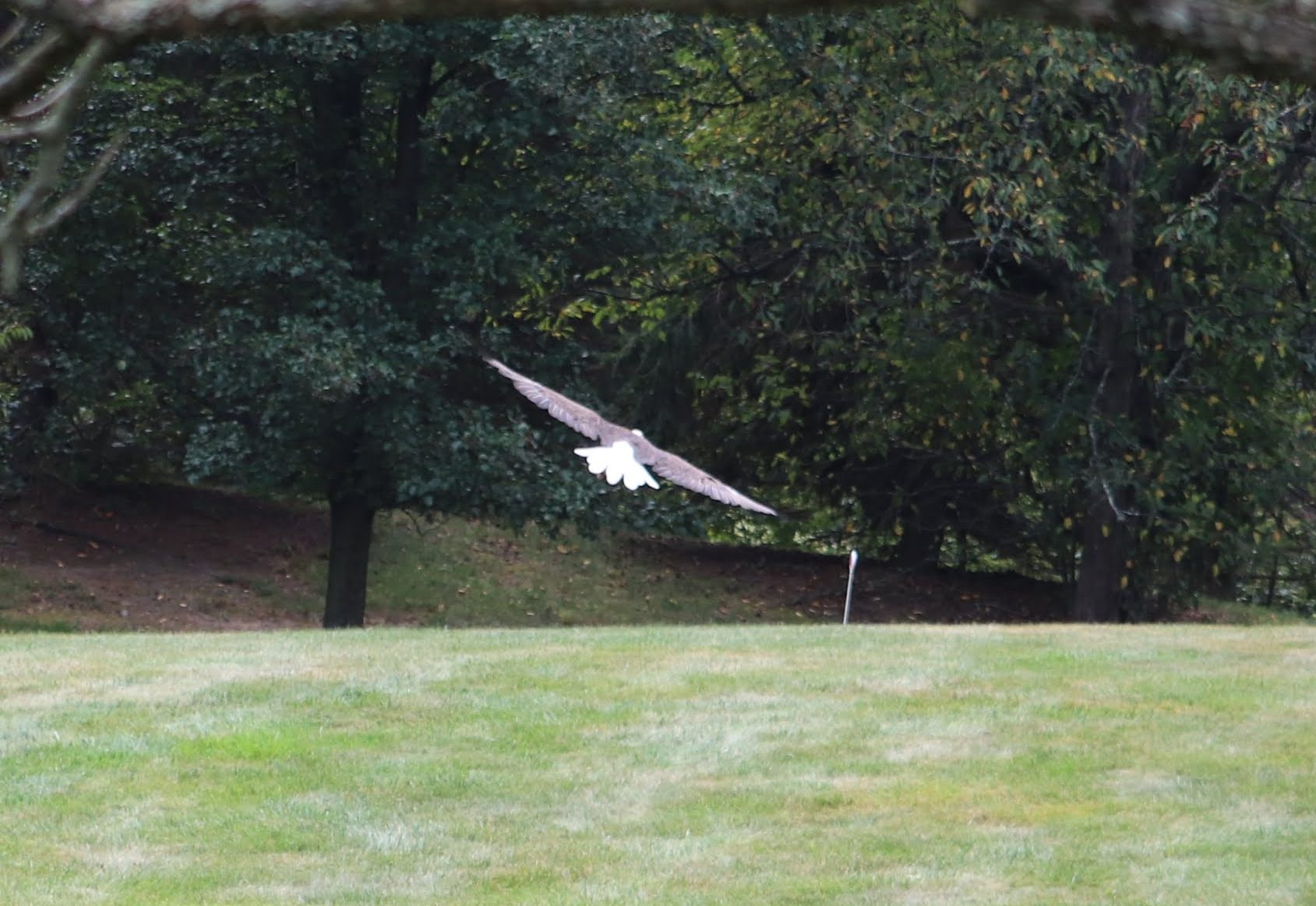 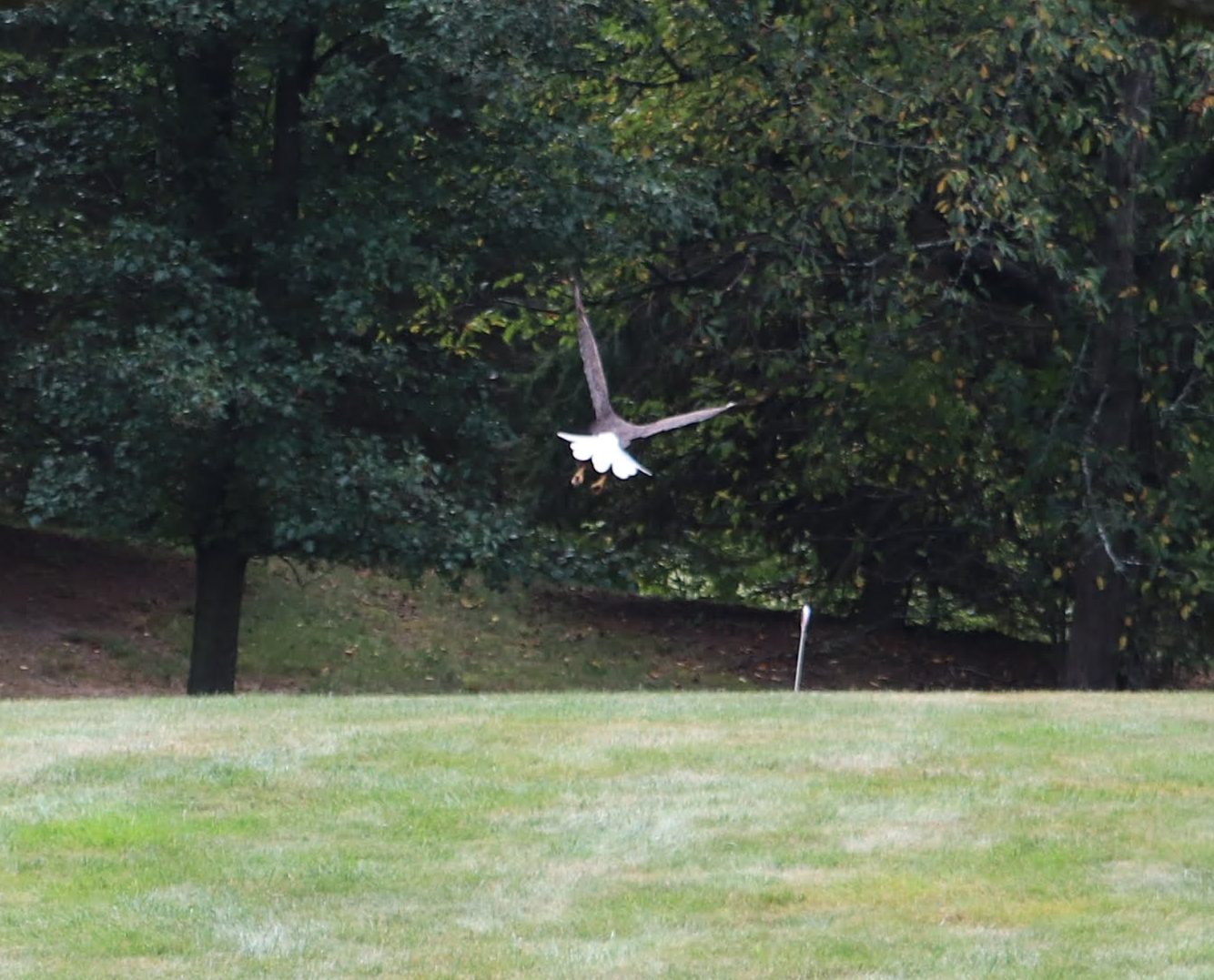 To be honest, I really didn’t believe her when she claimed she saw an eagle. Next time, I’m a believer.