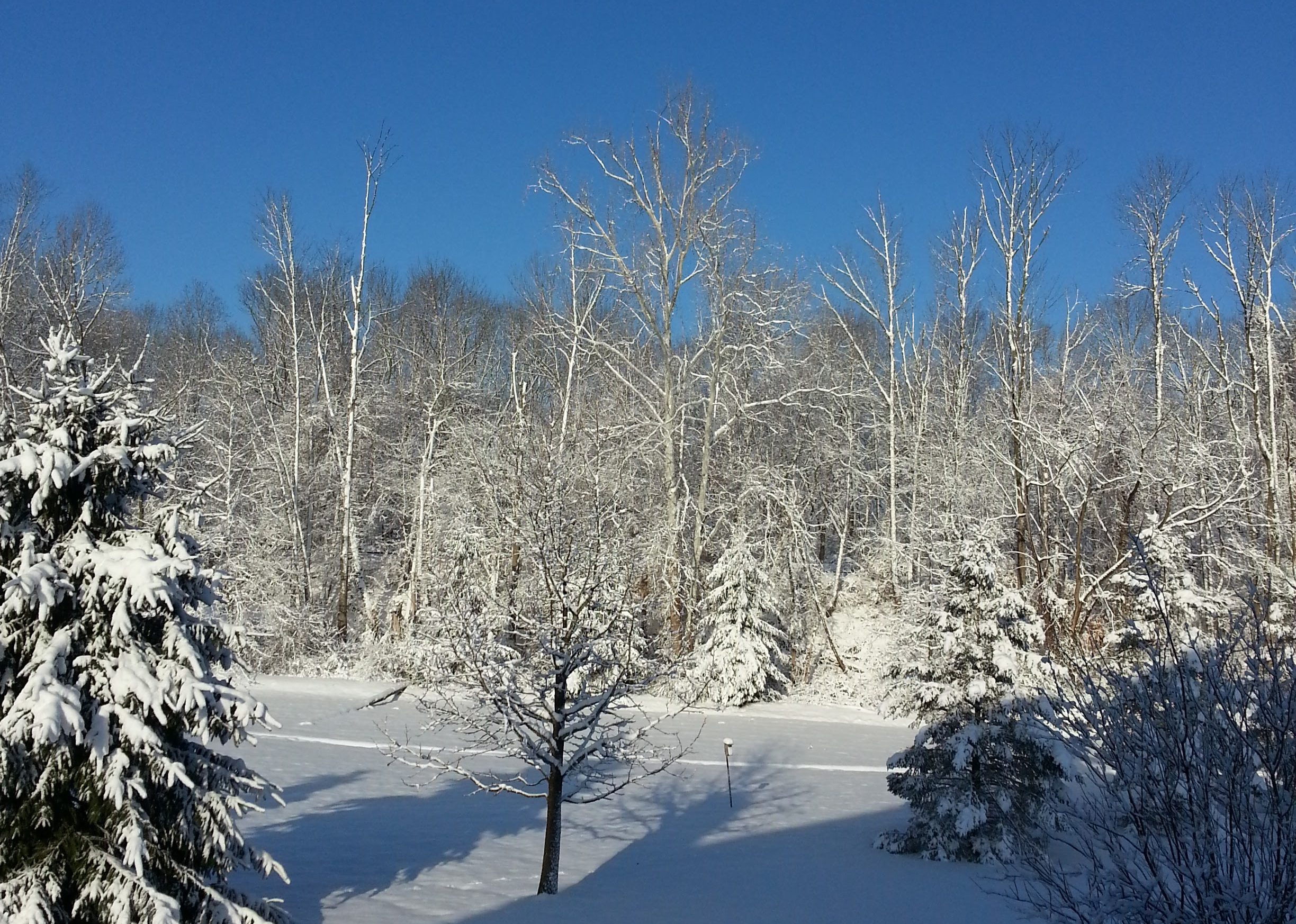 I can remember my childhood Thanksgivings spent with my neighbors. And on more than one occasion we would be getting ready to feast and little flakes of white stuff would start falling from the sky. That was decades ago. Rarely do I recall a time where snow would fall BEFORE turkey day.

Then there was storm Avery. So far she’s come in like a beast I can’t believe how much snow is falling so quickly. Here’s the odd thing though. Normally, when you head out into winter storm in January or February, the storm is silent. The distant hum of a far off snow plow that is not doing your street can be heard. Instead, with a November snow, you actually hear the snow. It is very strange. Since some trees are still sporting their leaves, the snow makes a sound. Go listen. It’s unlike any noise you hear. Like crinkling paper almost.

When the snow falls in winter though, there is no sound. It’s rather a rather silent event, even calming. 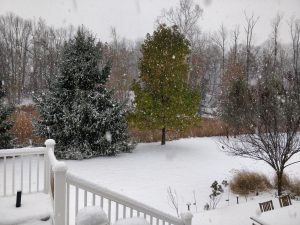