So many times as a parent you need to say no. It’s either too late at night, too much sugar, or too much money. I accomplished a “yes day” last summer and will probably have another one again so that I can legitimately say: “Yes, you can have ice cream for breakfast.” 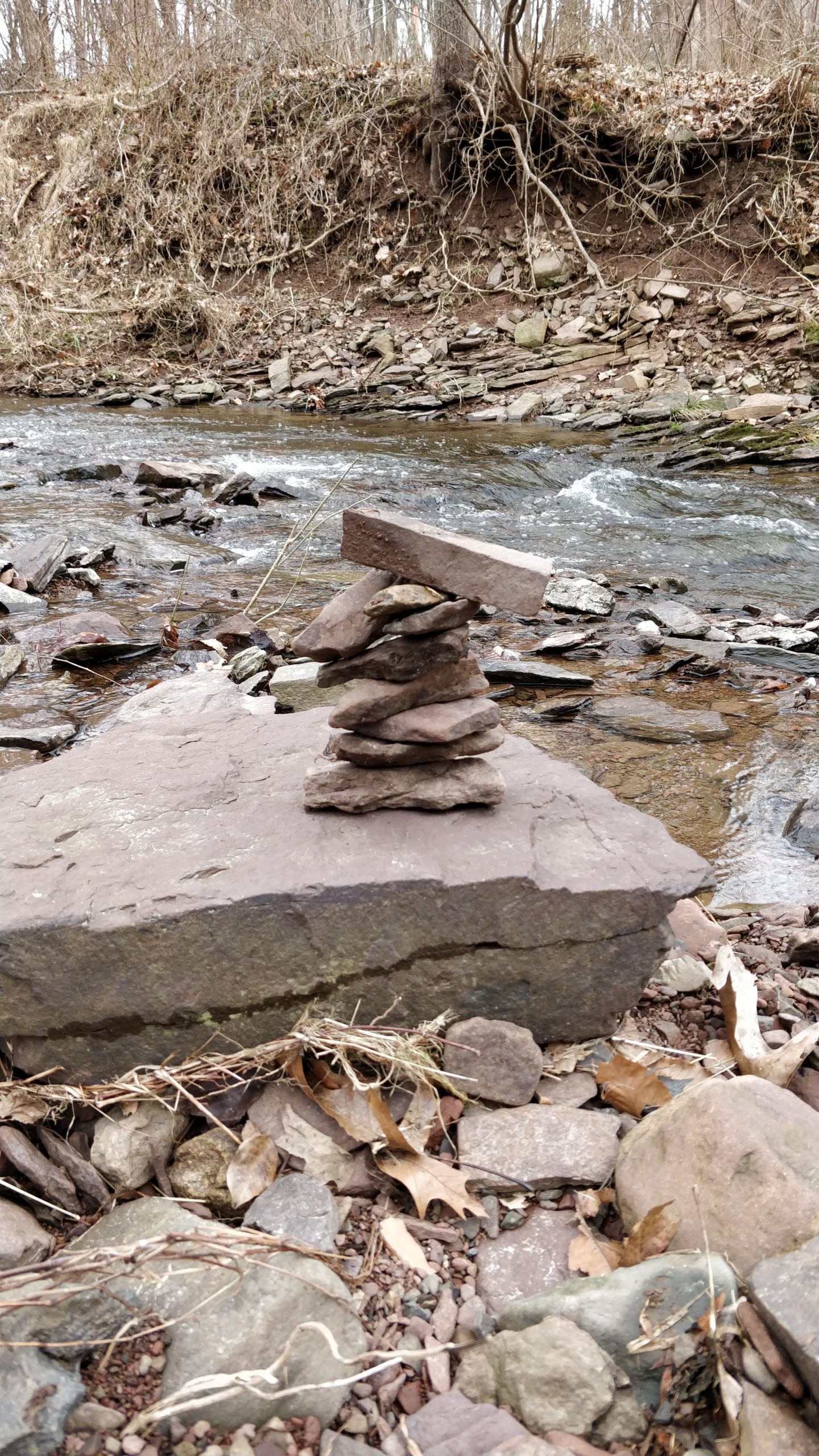 There is one thing though, that you can always always say yes to. When you hear the words “Can I go outside and play?”

The answer should always be a resounding yes! And never blame the weather that you can’t go outside. There’s no such thing as bad weather. Only bad gear. So gear up and get out!

Even though New Jersey is a pretty populous state, we are graced with multiple protected lands around our home and plenty of trails. Ever since I can remember, our exposure to these trails has always been a positive one. The only thing I don’t like about the trails we hike is that I always wonder: “Why are we the only ones out here?” While I personally feel the solidarity to be healing and peaceful, what gets to me, is that so few people take their kids on hikes, and I can’t help but wonder why wouldn’t you? It’s fun, it’s never the same thing twice, and there’s always something to do.

In two recent hikes we took, if you were to ask us what we did… the answer might surprise you. It even surprised me when I think about all the things we did. Let’s see, we happened upon a scavenger hunt for #kindnessrocks, we found a perfectly intact bunny tail, we almost got eaten by a Sycamore, we found an arrow that was lethally sharp (one hunter must have forgot where he aimed), we found a pretty awesome walking stick, we played “stream bocce” with hickory nut balls and running water, and we also managed to go sledding. But there was no snow. Oh, and we built a stone statue. Oh yeah, and there was that bald eagle we saw too. 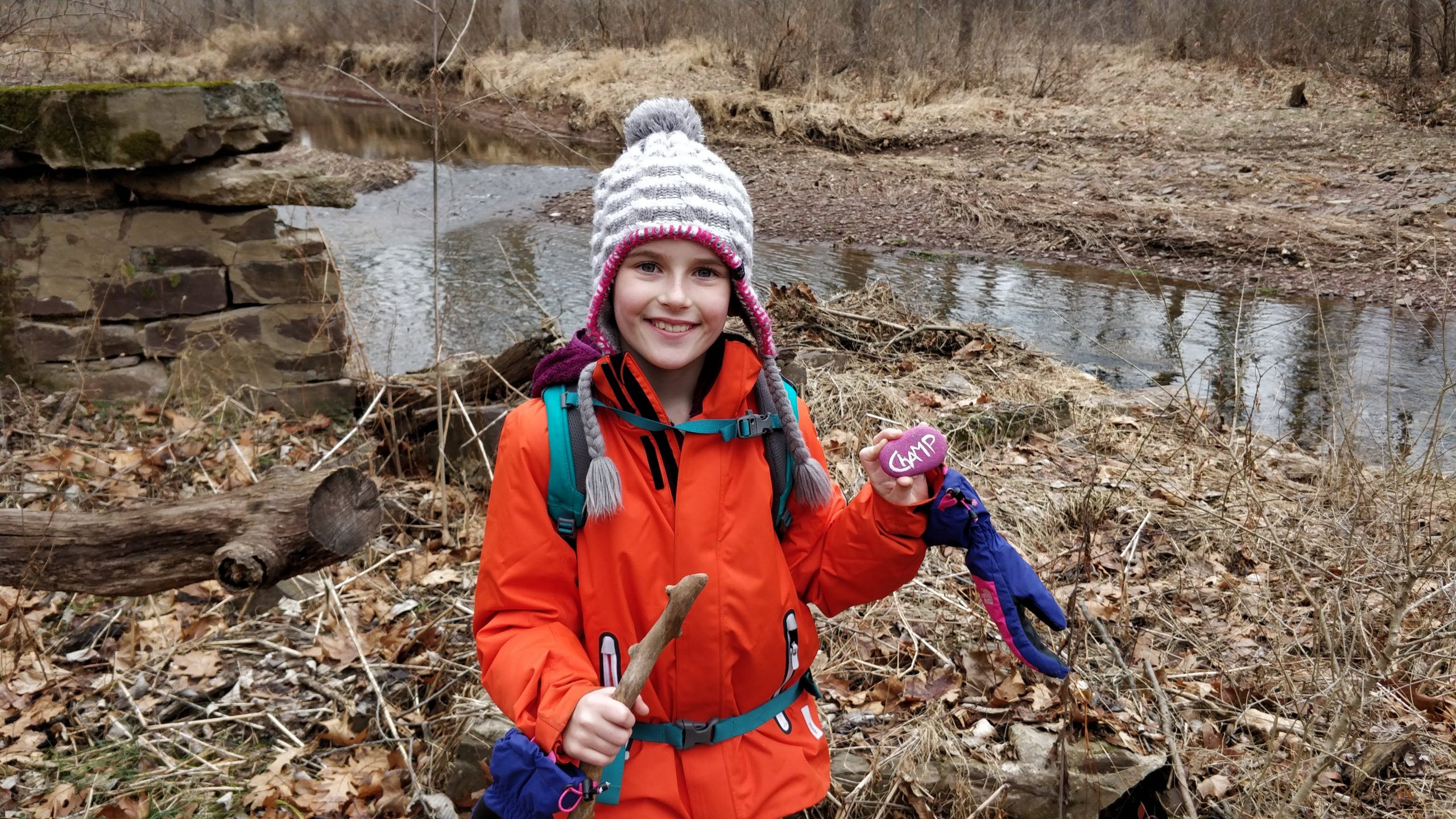 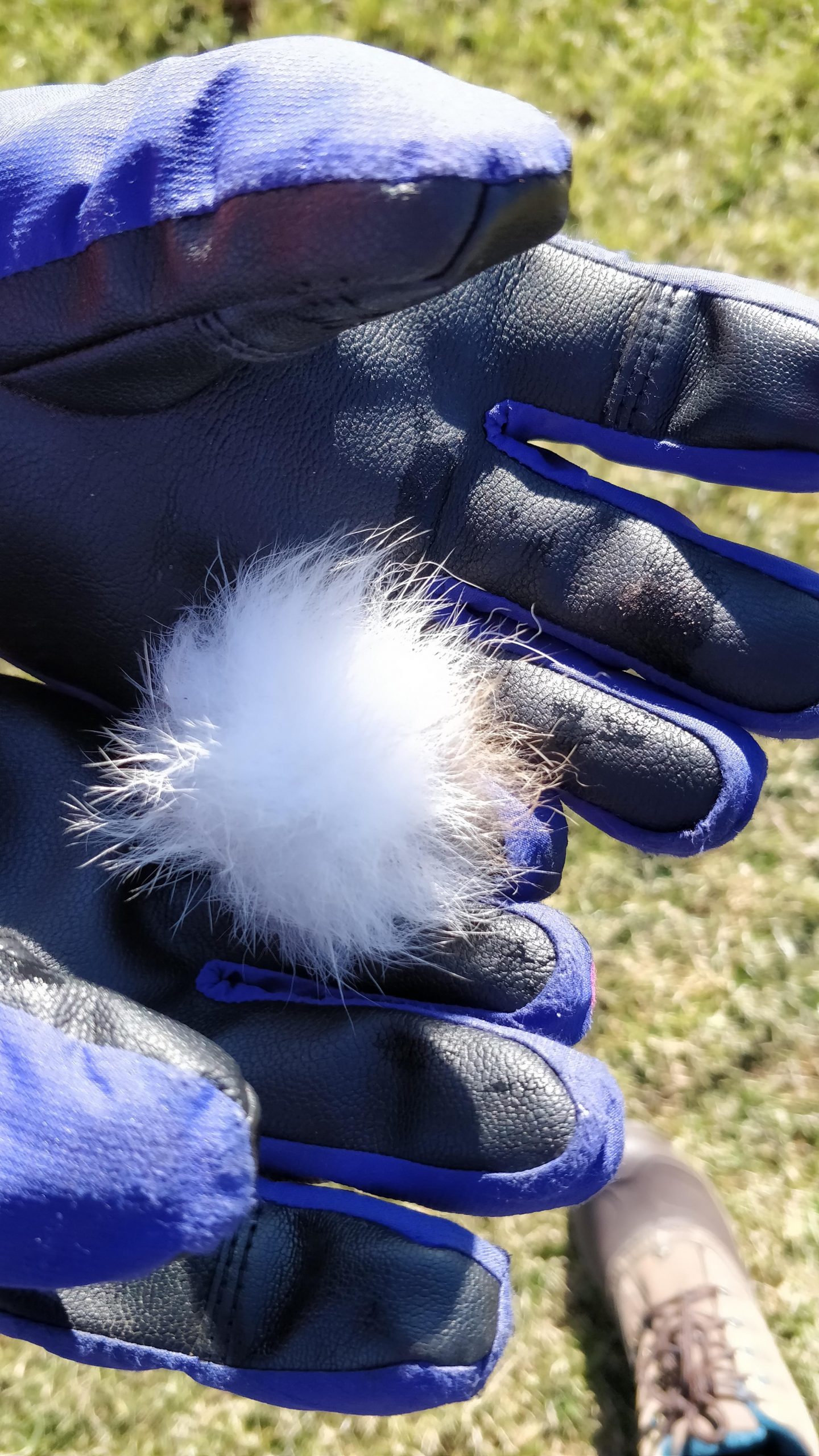 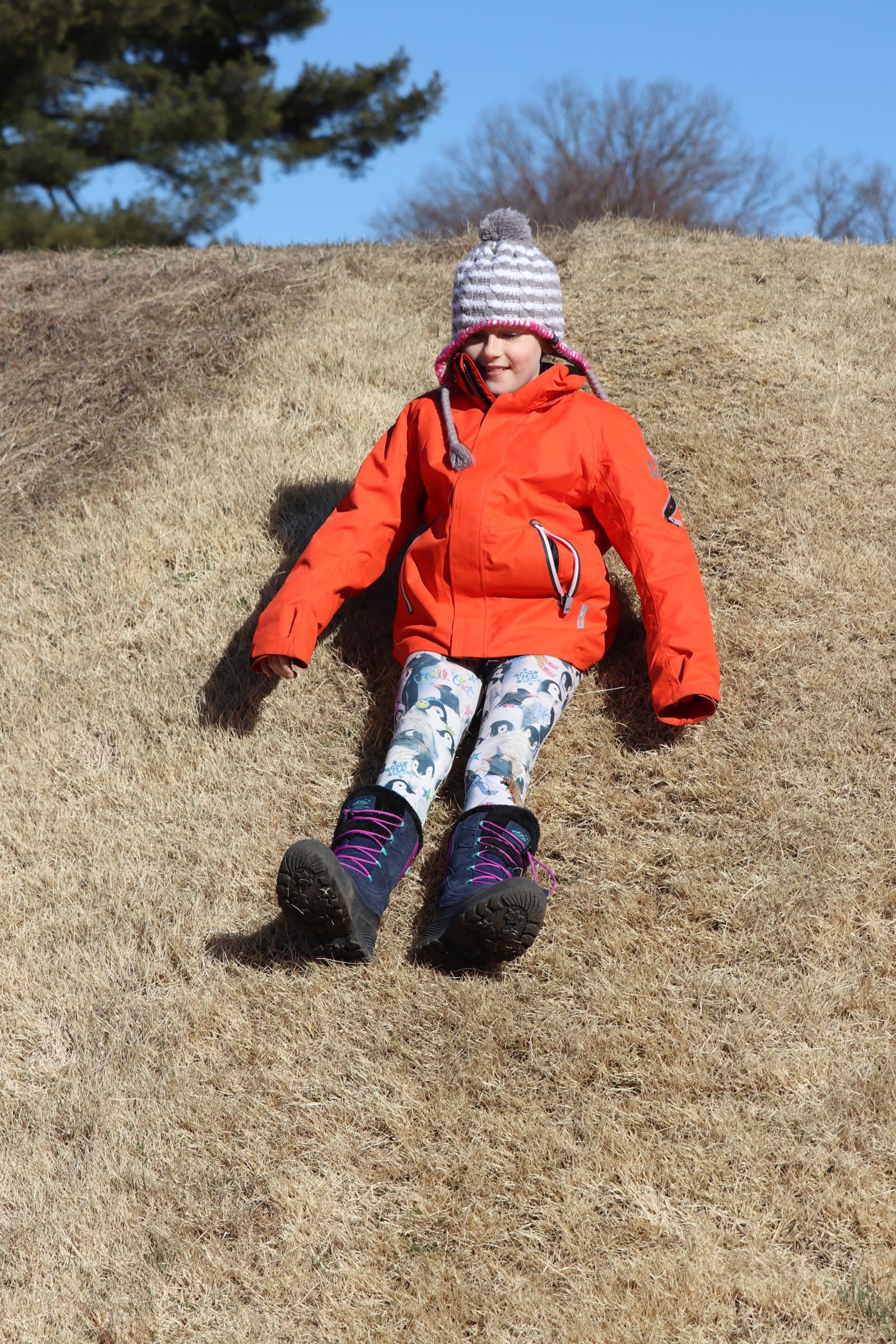 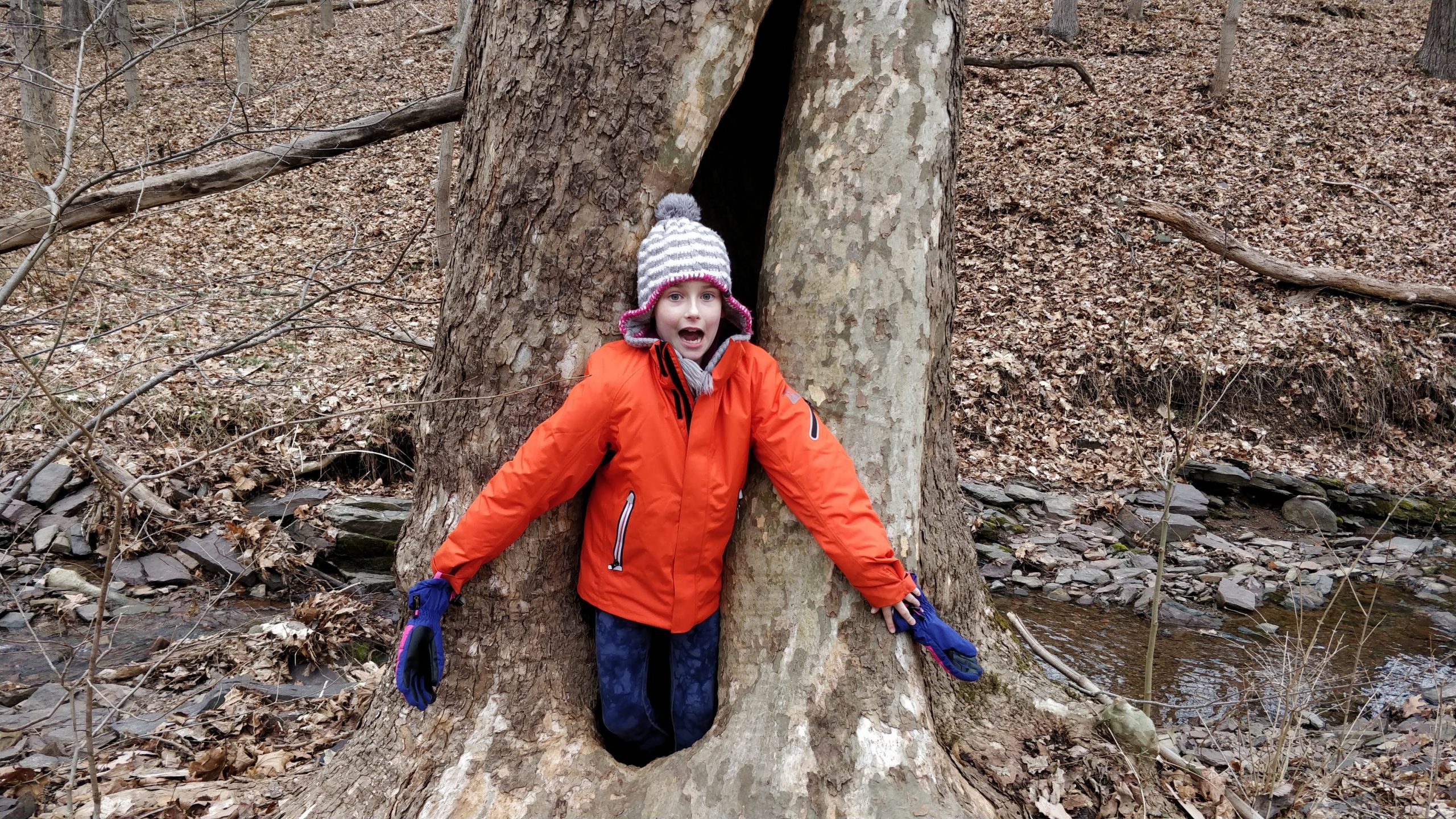 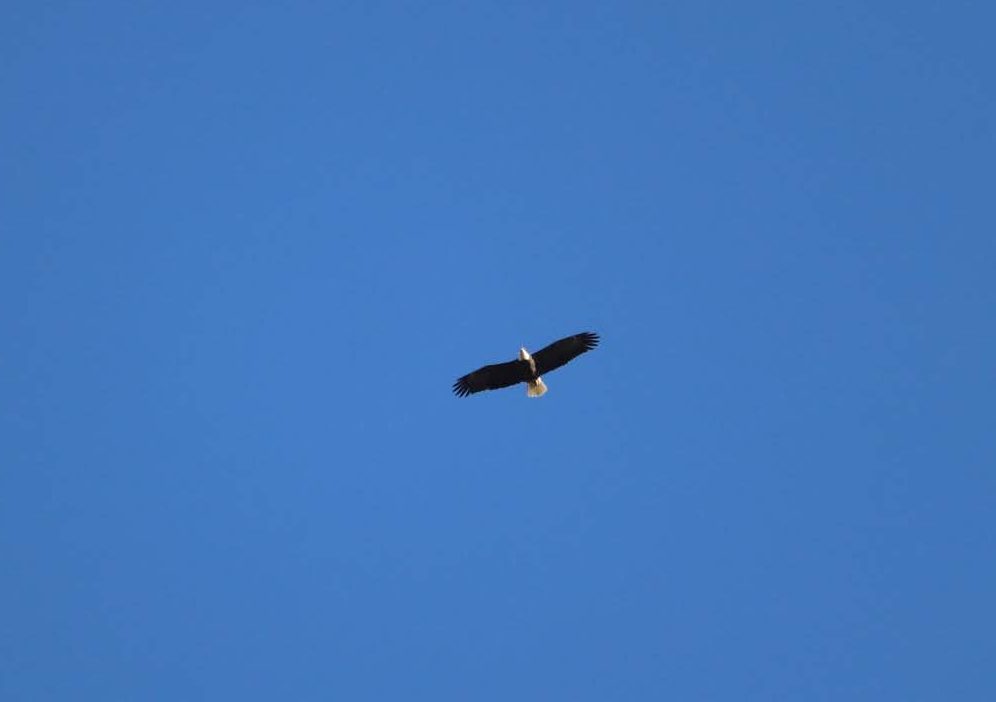 There is no wrong or right time to be outside as a kid. The time is just that time that kids don’t seem to have enough of. The important part is to give them the time and let them be out there!

As spring slowly arrives and the daylight can linger a little longer, I love hearing kids on the street playing basketball or playing walkie-talkie hide-and-seek. Maybe I will get lucky and see a few kids next time on a trail. And I know for a fact that this spring we will be sprinkling #kindnessrocks all along trails that we visit. But we won’t tell you where…but here’s a hint: We mainly hike on preserves that are protected by Friends of Hopewell Valley Open Space, the Sourland Conservancy, and D&R Greenway.

The other thing I try to always say “yes” to is the question, “Mommy, can I climb that tree?” Yes. Yes you can. 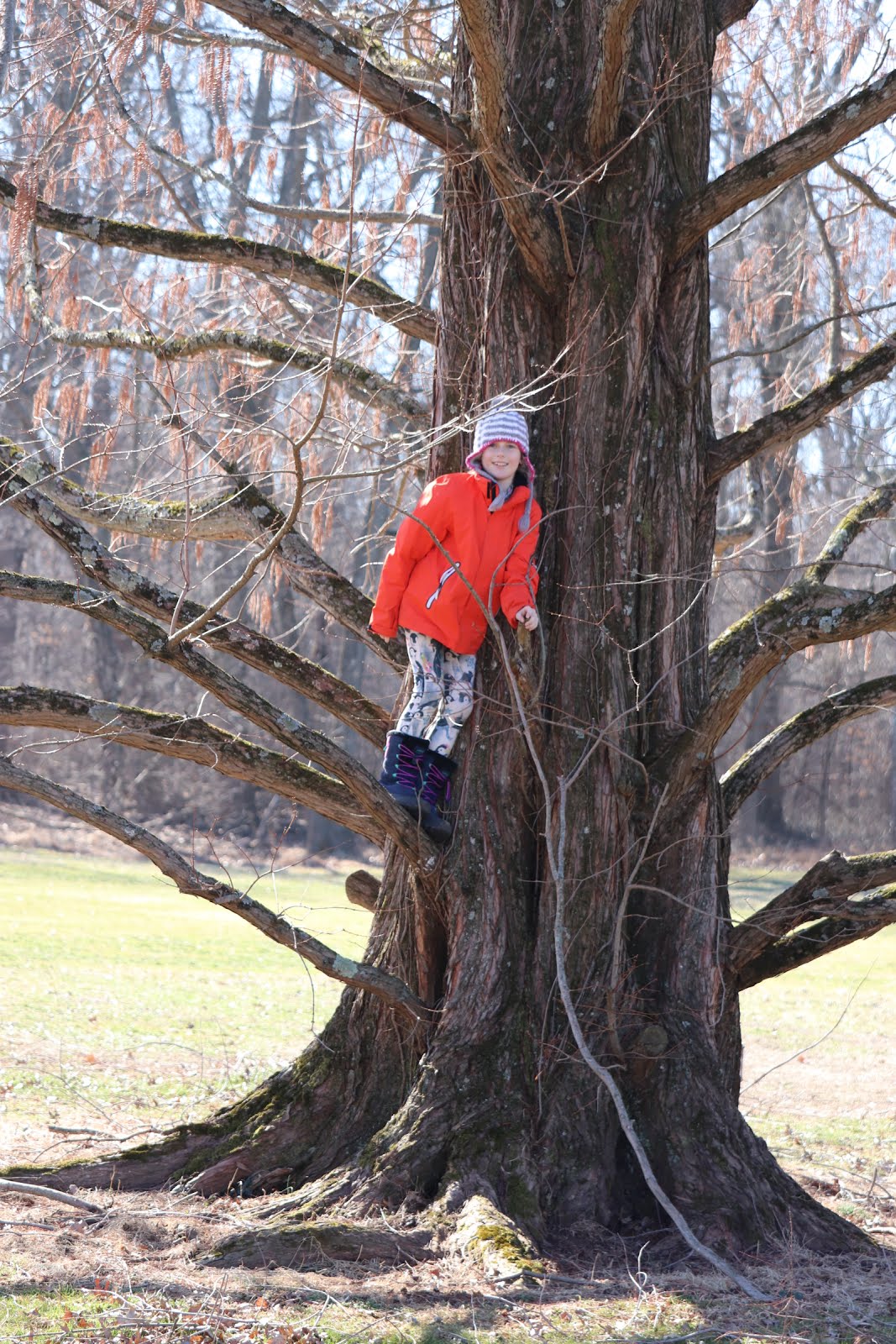